The beautiful valley is home to many of Bhutan’s oldest monasteries & temples. The valley is also home to Mount Chomolhari (7300 mtr.) situated at the northern end of the valley whose glacier, water forms the Pa Chu which is flowing through the valley.

Paro contains the only active international airport in Bhutan, the Paro Airport, a beautiful small green-roofed facility in a valley, served only by Drukair (Bhutan's National Airline) from India and other countries in Southeast Asia. 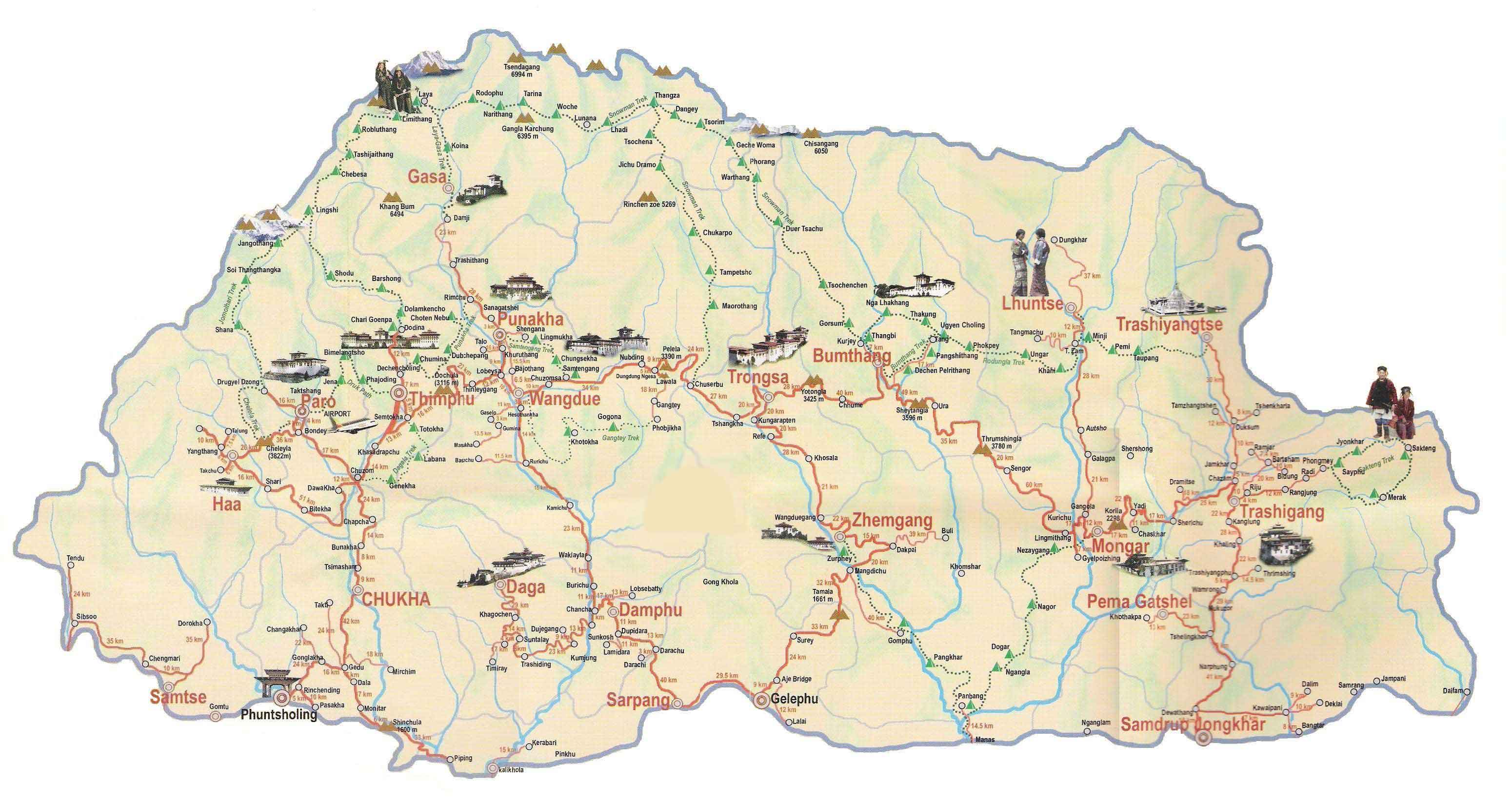